Working with a major global company, DEK Technologies played a key role in developing an ultra-high capacity Blade Server system that is used by many of the biggest Telecommunications operators around the world.

A follow up project provided further reductions in handling costs by introducing Single System Image concepts particularly in the I/O space and for file handling.

DEK Technologies provided deep competence in high availability, fault tolerant systems design and implementation. This competence had been built up over two decades of work within the Telecom industry.

DEK Technologies worked in many areas of the project:

During the follow up project, DEK Technologies had responsibility for the new backup and cloning functions which simplified file handling while also introducing new blade and cluster recovery principles. 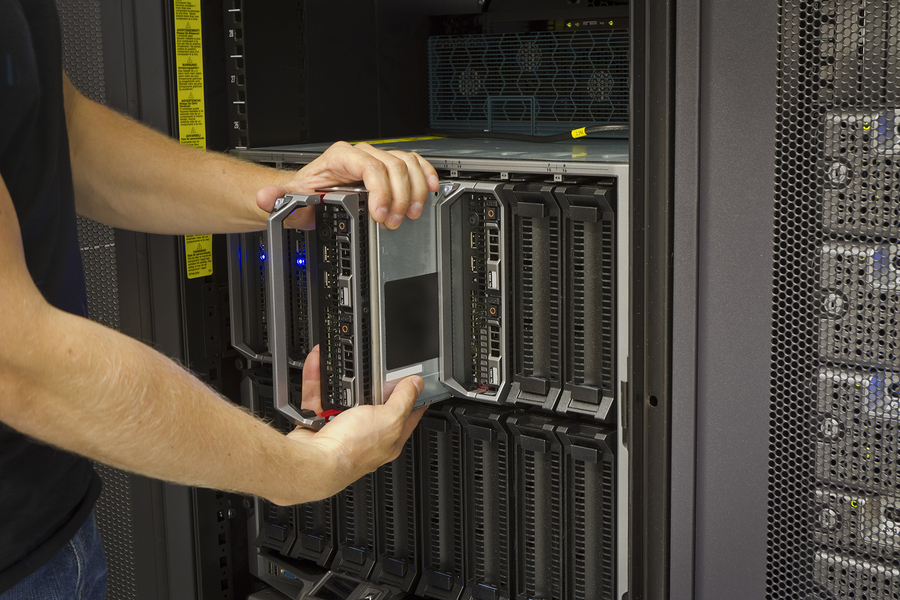