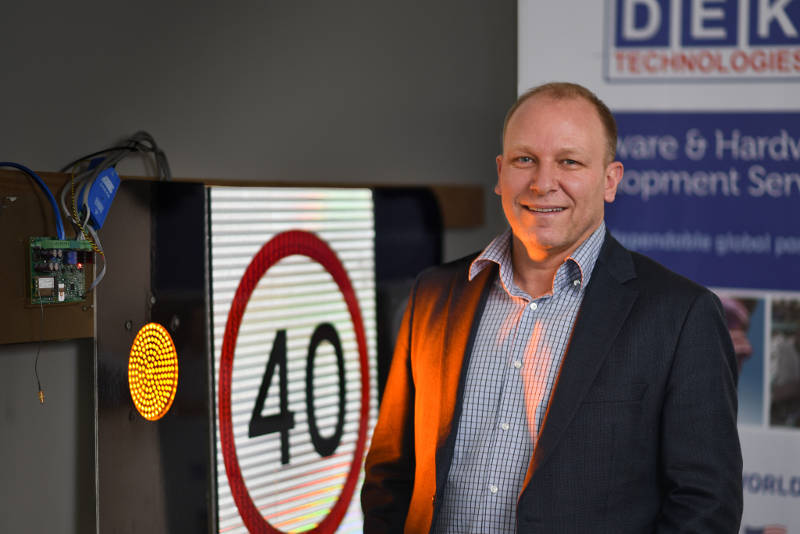 DEK Technologies CEO and co-founder Drini Mulla talks about DEK, his upbringing and future plans for the company.

“When Drini Mulla started an engineering company in Melbourne in 1999 along with two of his friends, he didn’t think it would become as big as it has. A chip designer, he has always operated on the principle that as he was an engineer and ran an engineering company, having a big public profile would never be a necessity.

But now that has changed. DEK Technologies, the company that Mulla and his friends — Eddie Yim and Kerim Tanovic — started, is now looking to increase its employee base from a little more than 500 to 1000. And he has realised that one of the best ways of attracting people is to make his story known.”